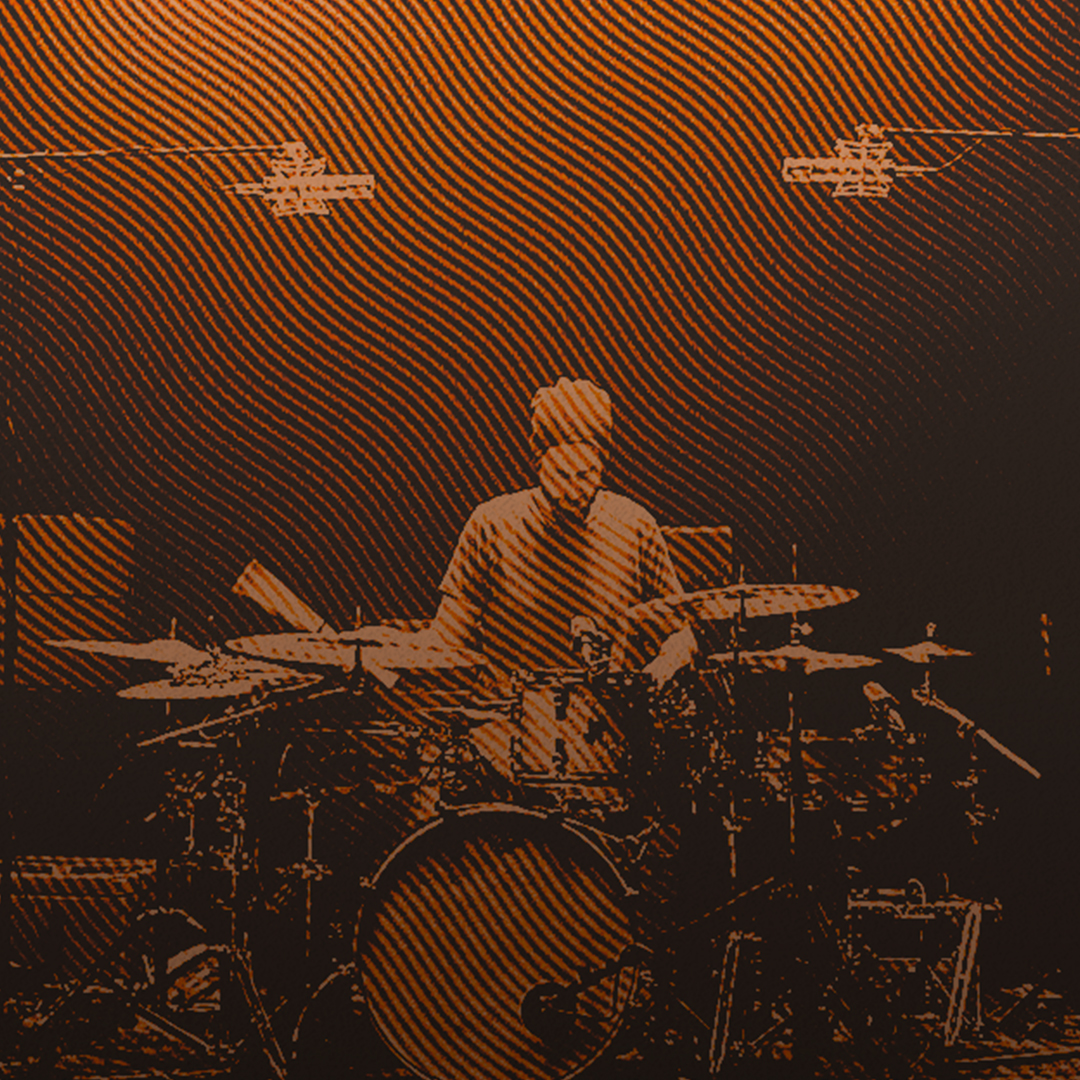 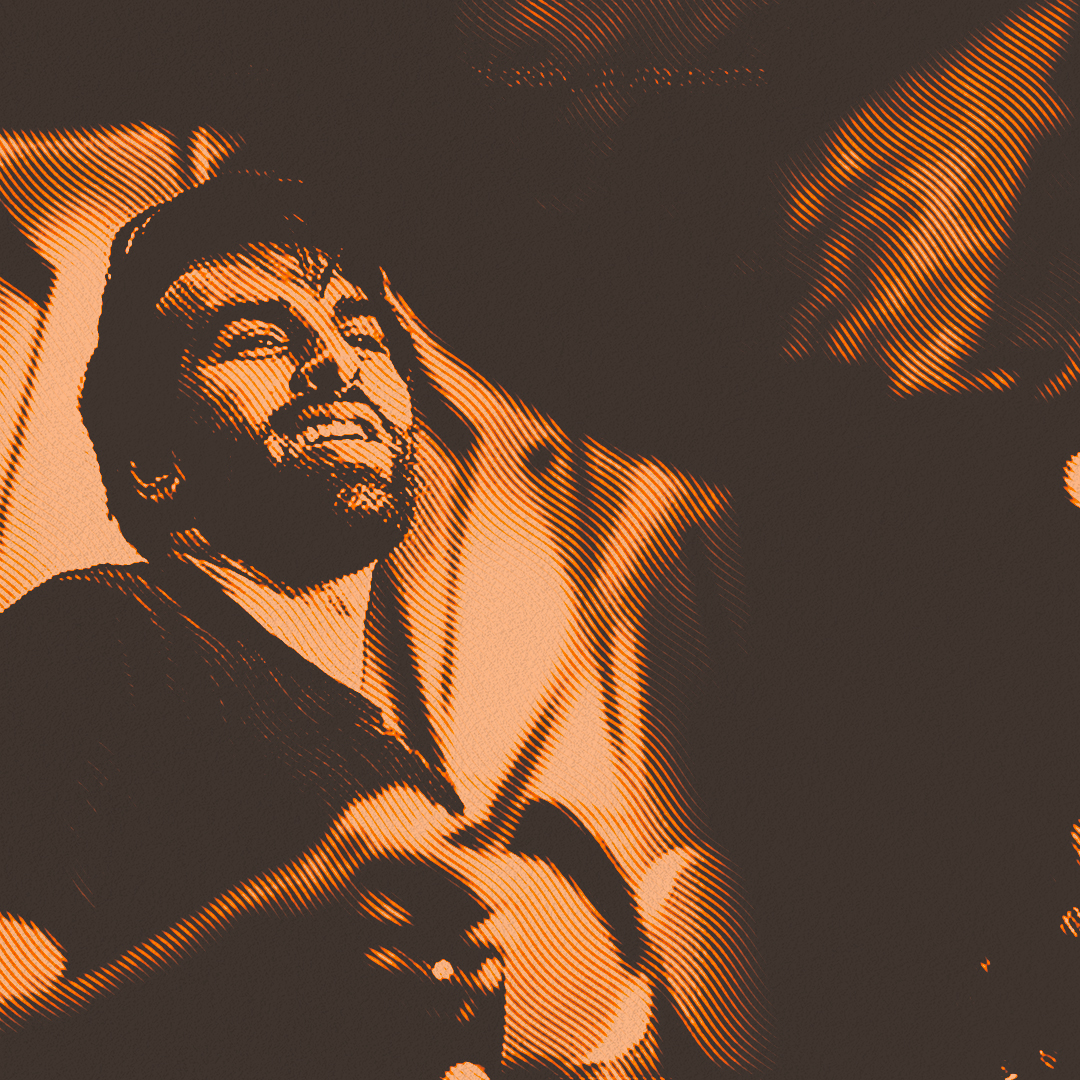 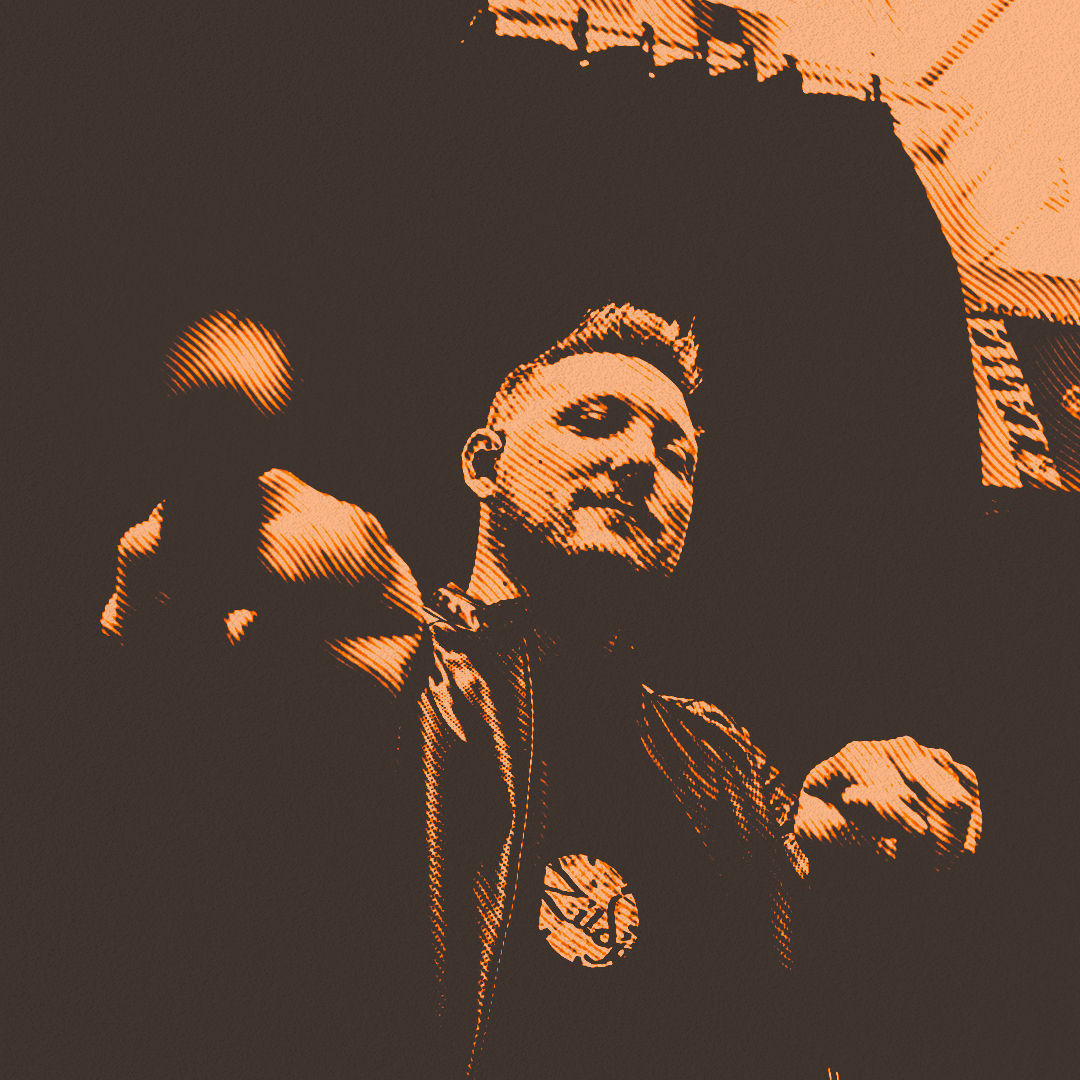 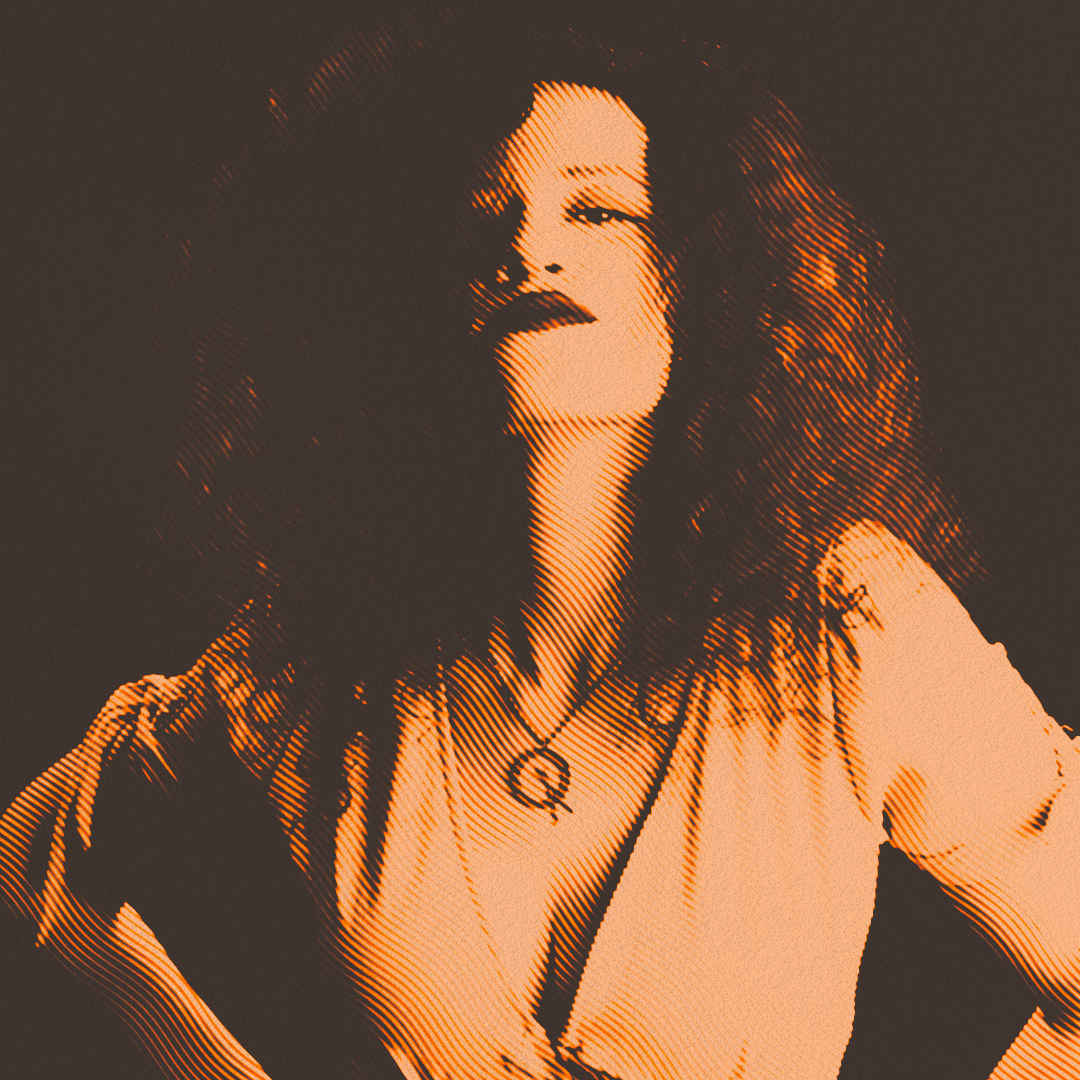 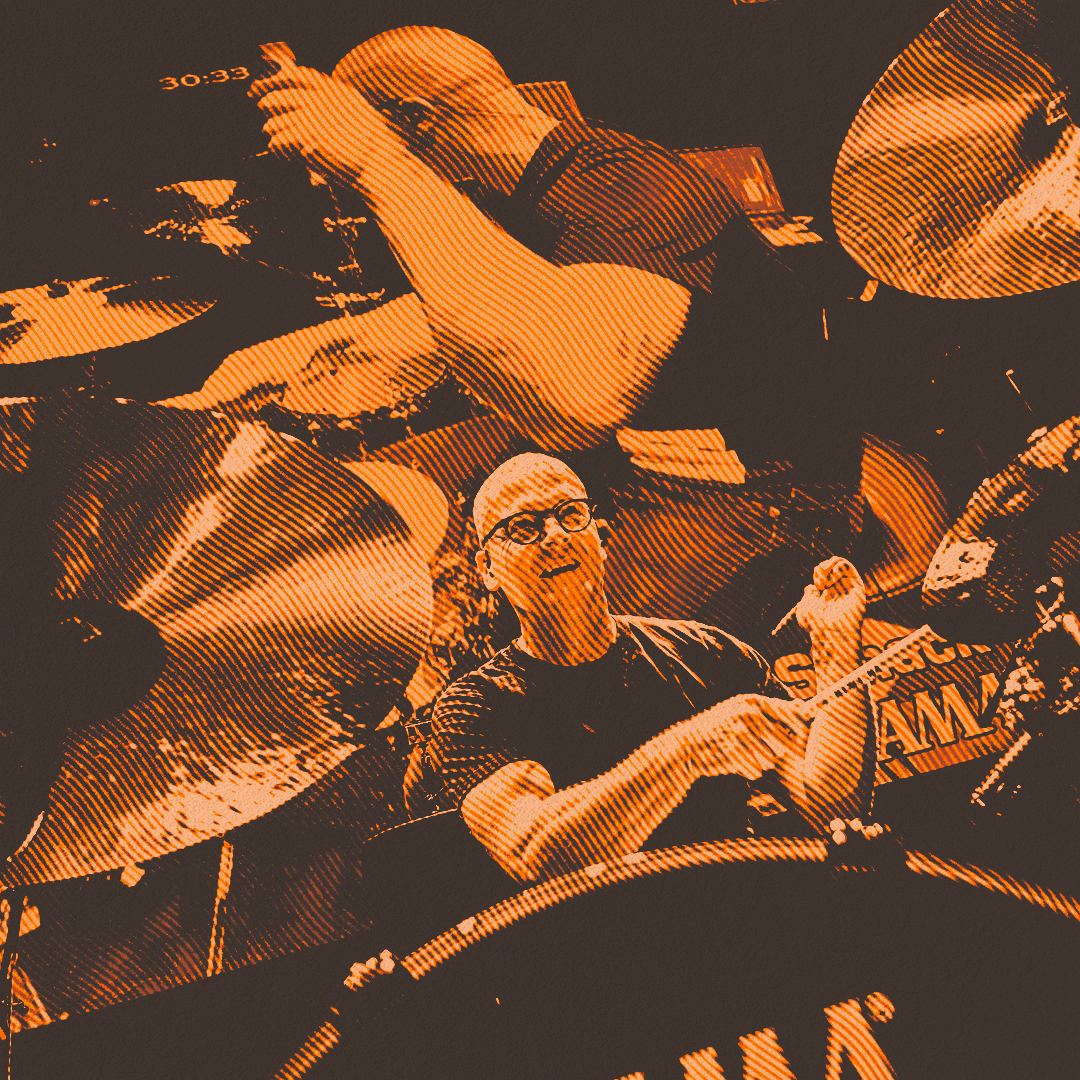 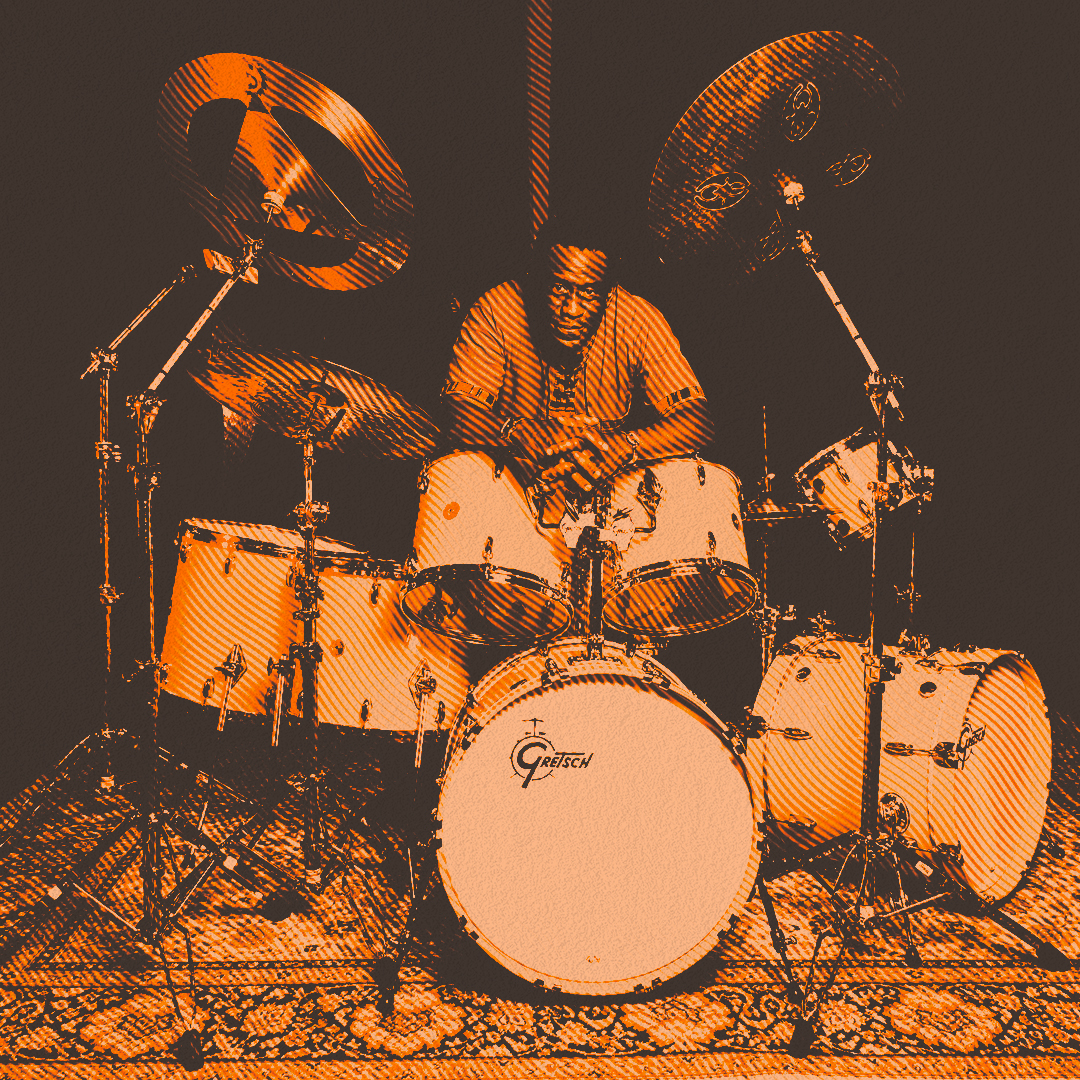 Benny Greb is one of the most respected drummers in the world today. Apart from headlining nearly every international drum festival you can think of and touring with his clinics and drum camps, he is also recognized as a composer and solo artist as well as bandleader of his own group Moving Parts, which won him the German “Echo Jazz Award” (the German equivalent of a Grammy in jazz).
Benny Greb helped creating many signature products that are available to drummers today.
With “The Language of Drumming”, “The Art and Science of Groove”, and his latest book “Effective Practicing for Musicians” he has published some of the most successful and critically acclaimed educational products.
In 2021, the prestigious Batterie Magazine named him one of the “Top 30 greatest drummers of the 21st century“.

Koen Herfst is one of the most energetic and versatile drummers of The Netherlands. He is known for his work with Armin van Buuren, with whom he did two world tours in venues like Madison Square Garden (New York) and The Forum (LA). Another highlight withArmin was coming down from the ceiling of the Amsterdam Arena (Ajax stadium) with his drumkit. Koen is also one of the organisers of Herfstfest!

Thanks to his solo performances and also his active online presence on YouTube, Facebook and Instagram, he has become internationally known for combining all drum beats & music bits 100% live while triggering self produced inventive mashups & remixes, creating a buzz even far outside of his native Belgium. “A one-man-band-#DJDrummer, firing his intoxicating beats on top of his live triggered and inventively entertaining mashup mixes” according to some press. His solo performances are 100% interactive with the audience truly raving on spectacular sounding risers before going into booming live played drum beat drops.

As a genuine solo artist, Michael also produces and releases his own music on his FATKiCK Records label. His EDM single releases have been included in Spotify’s own EDM selection and Tomorrowland’s “New Dance” playlists. The Covid pandemic triggered a true online activity boost, with many international live streams and performance collabs, including continued synergy with Japan’s famous Kodo performance ensemble, live streams for the US Pasic Festival and a prime spot on the Modern Drummer Festival 2021 roster. Michael has already won several awards and every year he’s chosen into multiple “top ten” listings of international drummer magazine polls.

Michael also produces sample packs for labels like Hospital Records, Loopmasters and Strezov Sampling and together with drumeo.com has recently released a full “Electrify Your Drumming” educational pack. Since Jan 2021, Michael is also one of 10 weekly streaming international #DrumeoCoaches artists.

Will Calhoun, the widely acclaimed drummer from the Bronx, New York, graduated from the Berklee School of Music in Boston, where he received a Bachelors degree in Music Production and engineering and was the recipient of the prestigious Buddy Rich Jazz Masters Award for outstanding performance by a drummer. Will is also a two time Grammy winner with the genre bending iconic Rock band LIVING COLOUR.

We use cookies on our website to give you the most relevant experience by remembering your preferences and repeat visits. By clicking “Accept All”, you consent to the use of ALL the cookies. However, you may visit "Cookie Settings" to provide a controlled consent.
Cookie SettingsAccept All
Manage consent

This website uses cookies to improve your experience while you navigate through the website. Out of these, the cookies that are categorized as necessary are stored on your browser as they are essential for the working of basic functionalities of the website. We also use third-party cookies that help us analyze and understand how you use this website. These cookies will be stored in your browser only with your consent. You also have the option to opt-out of these cookies. But opting out of some of these cookies may affect your browsing experience.
Necessary Always Enabled
Necessary cookies are absolutely essential for the website to function properly. These cookies ensure basic functionalities and security features of the website, anonymously.
Functional
Functional cookies help to perform certain functionalities like sharing the content of the website on social media platforms, collect feedbacks, and other third-party features.
Performance
Performance cookies are used to understand and analyze the key performance indexes of the website which helps in delivering a better user experience for the visitors.
Analytics
Analytical cookies are used to understand how visitors interact with the website. These cookies help provide information on metrics the number of visitors, bounce rate, traffic source, etc.
Advertisement
Advertisement cookies are used to provide visitors with relevant ads and marketing campaigns. These cookies track visitors across websites and collect information to provide customized ads.
Others
Other uncategorized cookies are those that are being analyzed and have not been classified into a category as yet.
SAVE & ACCEPT